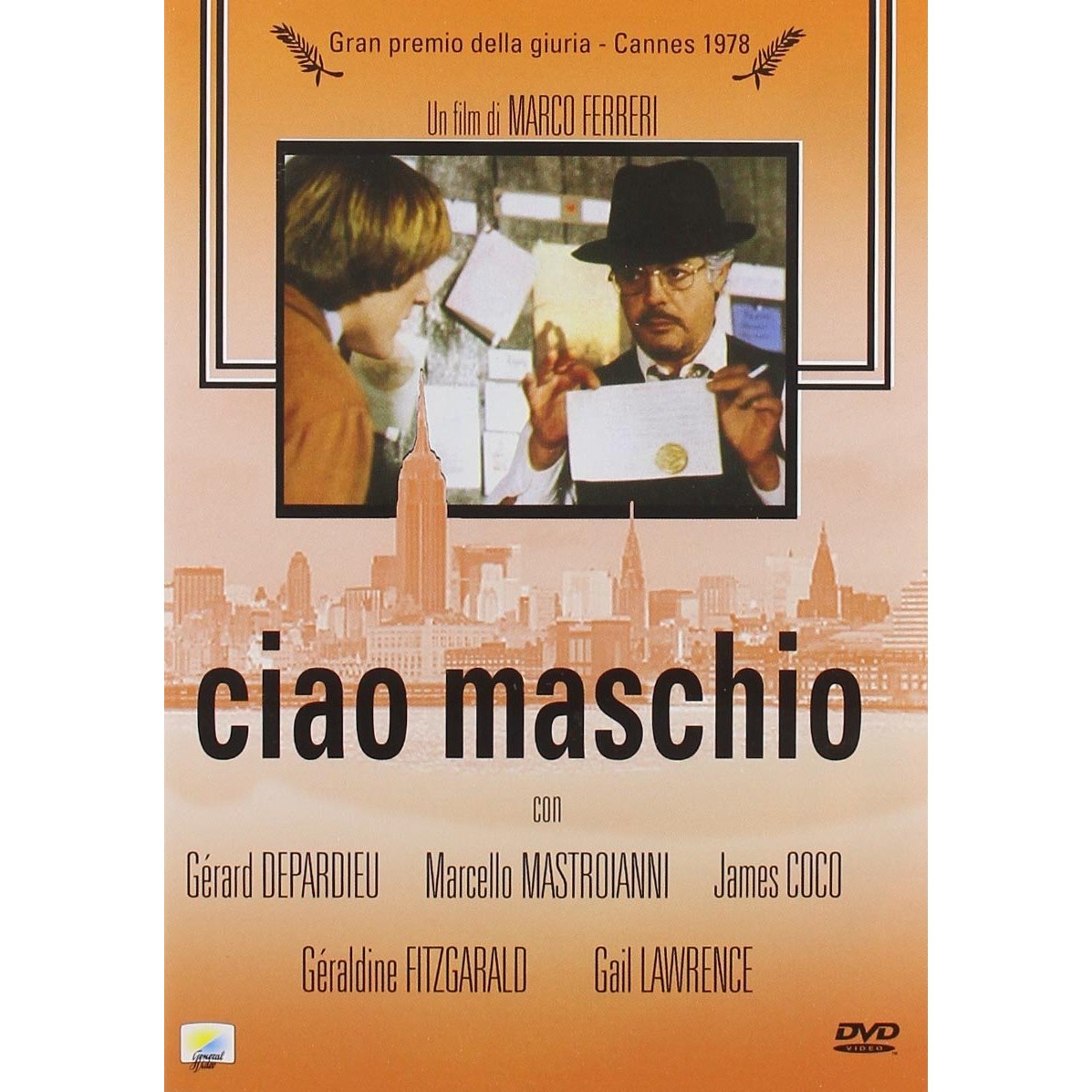 Interesting and silly at the same time,

Depardieu plays a boy toy in New York City. One day his friend, played by Mastroianni, is walking along the beach when he discovers the corpse of King Kong, whose orphaned baby he gets Depardieu to adopt. The themes involve the ever-changing gender roles, and this could have been very interesting.

Unfortunately, it has no real plot to speak of, and it just meanders from weird scene to weird scene. Sometimes, the visuals are quite haunting, especially when the characters are on the beach with the New York cityscape towering over them and the giant ape corpse dominating the bottom of the frame. 5/10.