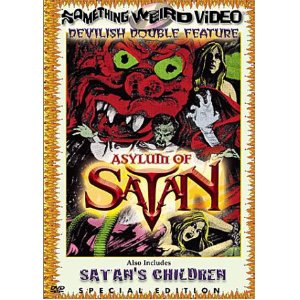 Bobby lives with his cantankerous stepfather and spoiled stepsister Janis. He storms out, gets attacked and is dumped outside a compound of satanists. He is taken in by them. When real leader Simon arrives, he throws Bobby out of the group. He retaliates.