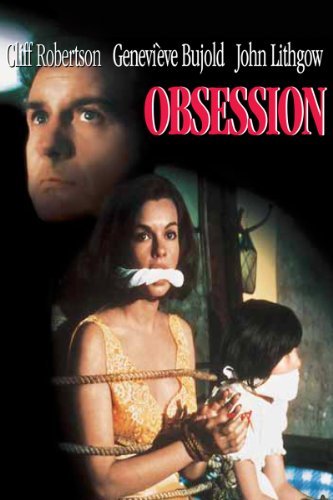 New Orleans businessman Michael Courtland’s life is shattered when his wife and daughter are tragically killed in a botched kidnap rescue attempt. Many years later whilst visiting Italy he meets and falls in in love with Sandra Portinari, who bears a striking resemblance to his wife.

A great music score, by Bernard Herrmann. It’s more like a film made to accompany gorgeous music, than a score made to accompany a film — the music expresses the drama and emotions that seethe inside the tormented characters. Very dreamlike and disturbingly romantic.