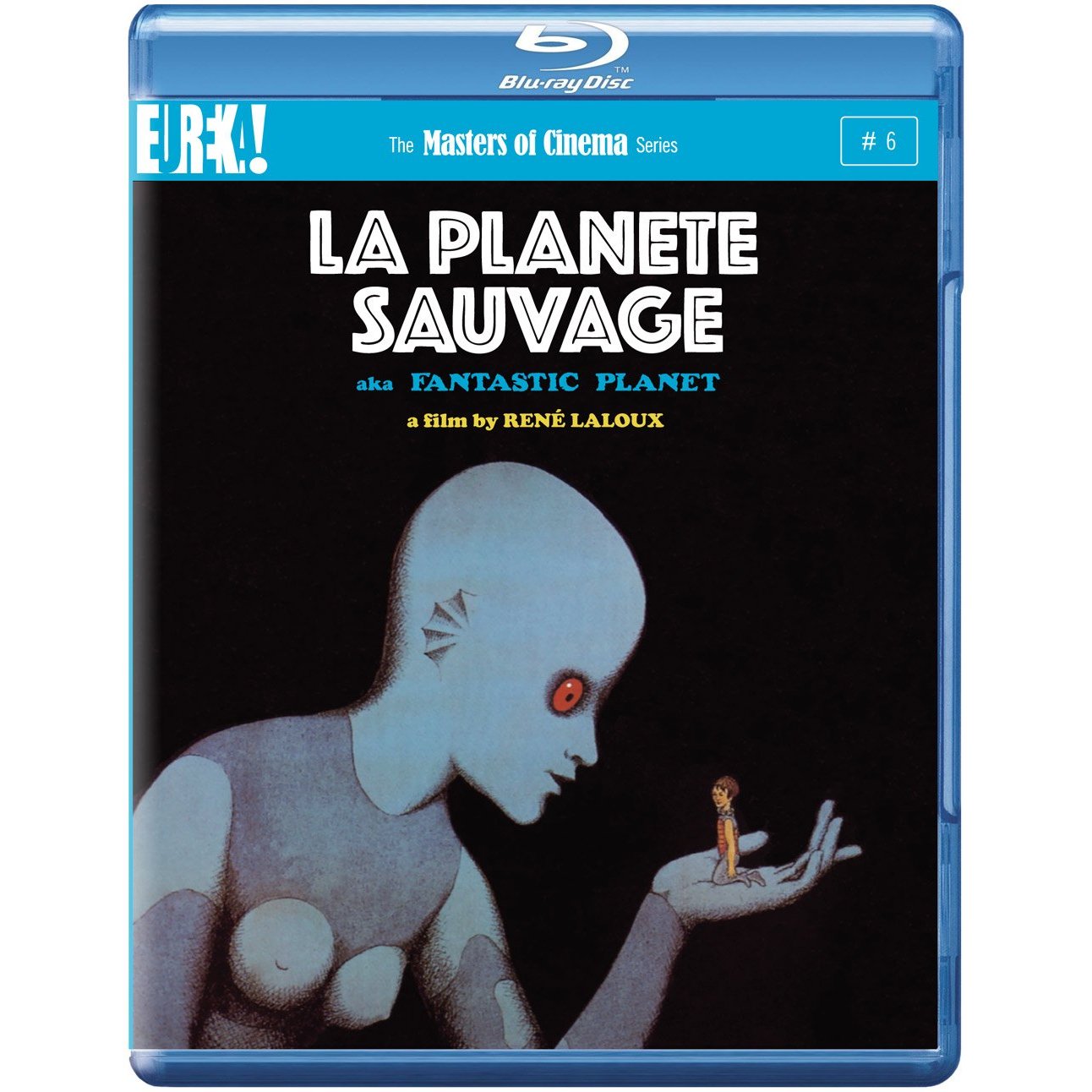 Science fiction is the perfect genre for animation. Unfortunately, very few films have taken full advantage of that. Fantastic Planet, though, uses the medium to its fullest extent. It is, without a doubt, one of the most imaginative films ever created. The animation is simple, with few drawings per second, but those drawings are gorgeous.

A gigantic, blue alien race has brought members of the human species back to their planet. We’re the size of insects to them. Some humans, Oms, as they’re called, are kept as pets, while others are wild. Terr, the hero of the film, is a tame Om.

Eventually he escapes and joins a tribe of wild Oms. The aliens eventually realize that the Oms can be a threat to them, and begin to exterminate them. The film is filled to the brim with remarkable images, bizarre forms of life and odd landscapes, weird customs and events impossible to understand.

Most other science fiction films, animated or otherwise, stop so far below Fantastic Planet. Personally, I think it’s one of the best films I’ve ever seen. 10/10.