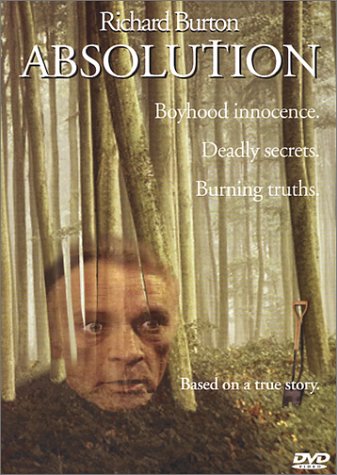 At a Catholic public school, Benjamin Stanfield plays a practical joke on his form master Father Goddard. In confession, he tells him that he has accidentally murdered his friend and buried him in the forest. When Goddard investigates, he finds a buried scarecrow. He is outraged, but cannot expel Stanfield. Shortly after, Stanfield again enters the booth, telling Goddard that what before was a practical joke, he has now made happen.