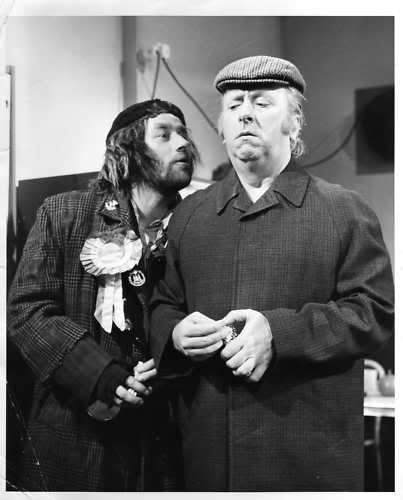 What a classic cast of super comedians. We had the battleaxe Peggy Mount who domineered poor Hugh Llyod. Very similar to George and the Dragon with Peggy and Sid James that was a hit in the 1960s, but this time Peggy she interacted with the wonderful Pat Coombs for thirteen classic episodes.