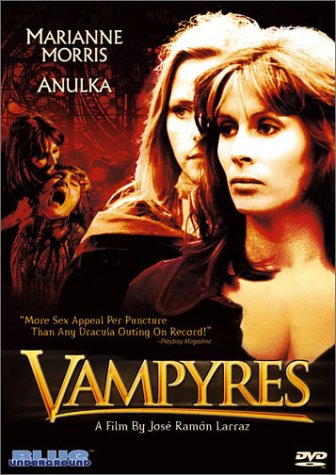 Fran and Miriam are a pair of beautiful vampires who get victims to pull up on the road. They proceed to bring them back to their house and drink their blood. An American Lady fights back.

This is one of the classics of the early seventies….You haven’t lived until you’ve seen this…It looks like it would have been a good drive-in flick!!