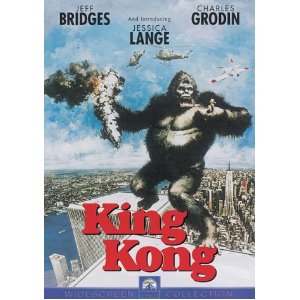 An expedition of the “Petrox” company, is exploring in search of petrol. A strange island where they arrive is the home of a giant ape, King Kong, that is captured by the expedition in order to make money exhibiting it to the world. When in the U.S. the huge gorilla becomes restless, trying to return home.