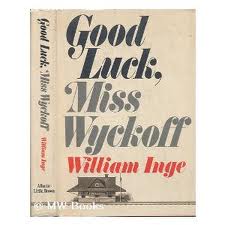 Good acting but too familiar,
A 40ish, repressed school teacher is raped by a young, black janitor in the 1950s. It truly disturbs her, but she realizes she enjoyed it and begins a secret sexual relationship with him. But how long will this remain a secret?

Very well acted by everybody…but why was this done? The story has been done many times before and this adds nothing new. As I said, the acting keeps you watching but it adds up to very little.

Try to avoid the cable TV version–all the male nudity (there isn’t much) is cut out and a crucial sex scene is badly edited. Try to see it on video.